Hardworking would be one way to describe Bob Johnson, but it would be an understatement. A young father of three, Bob used his discipline from the Navy and his affinity for tinkering to open Johnson Jewelers, despite having three other jobs to fill his time. Growing up, Bob was constantly taking radios and gadgets apart to see how they worked. It was the precursor to his watchmaking career, which started with an education at the St. Paul Technical Vocational Institute. Halfway through the course, Bob was teaching the instructor. His skills translated seamlessly into his career.

When Bob and Pat first opened Johnson Jewelers, their primary customers were employees at nearby 3M. Today, they’re happy to still see familiar faces and are grateful for the loyalty after all these years. 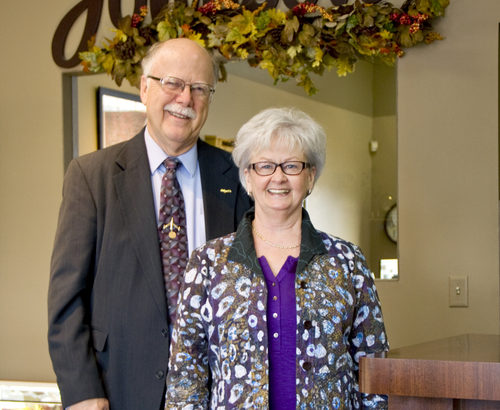 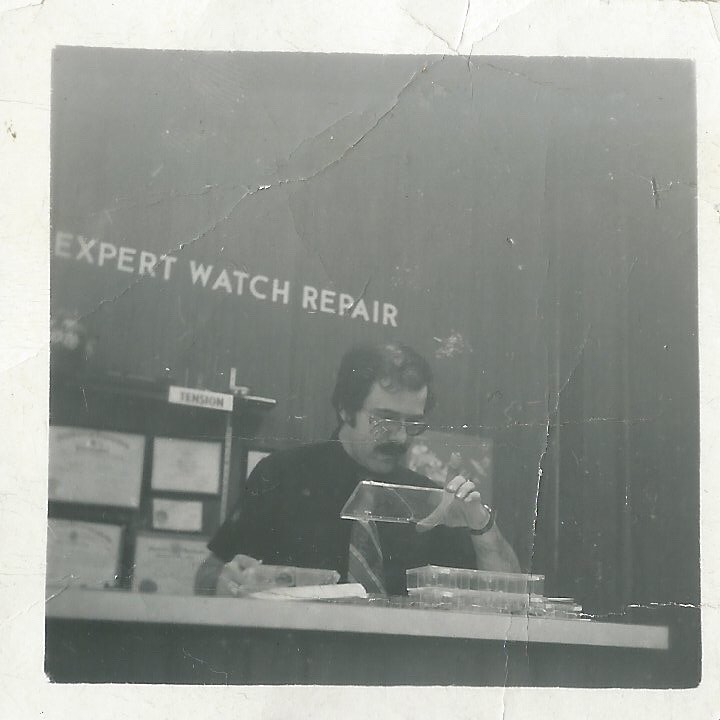 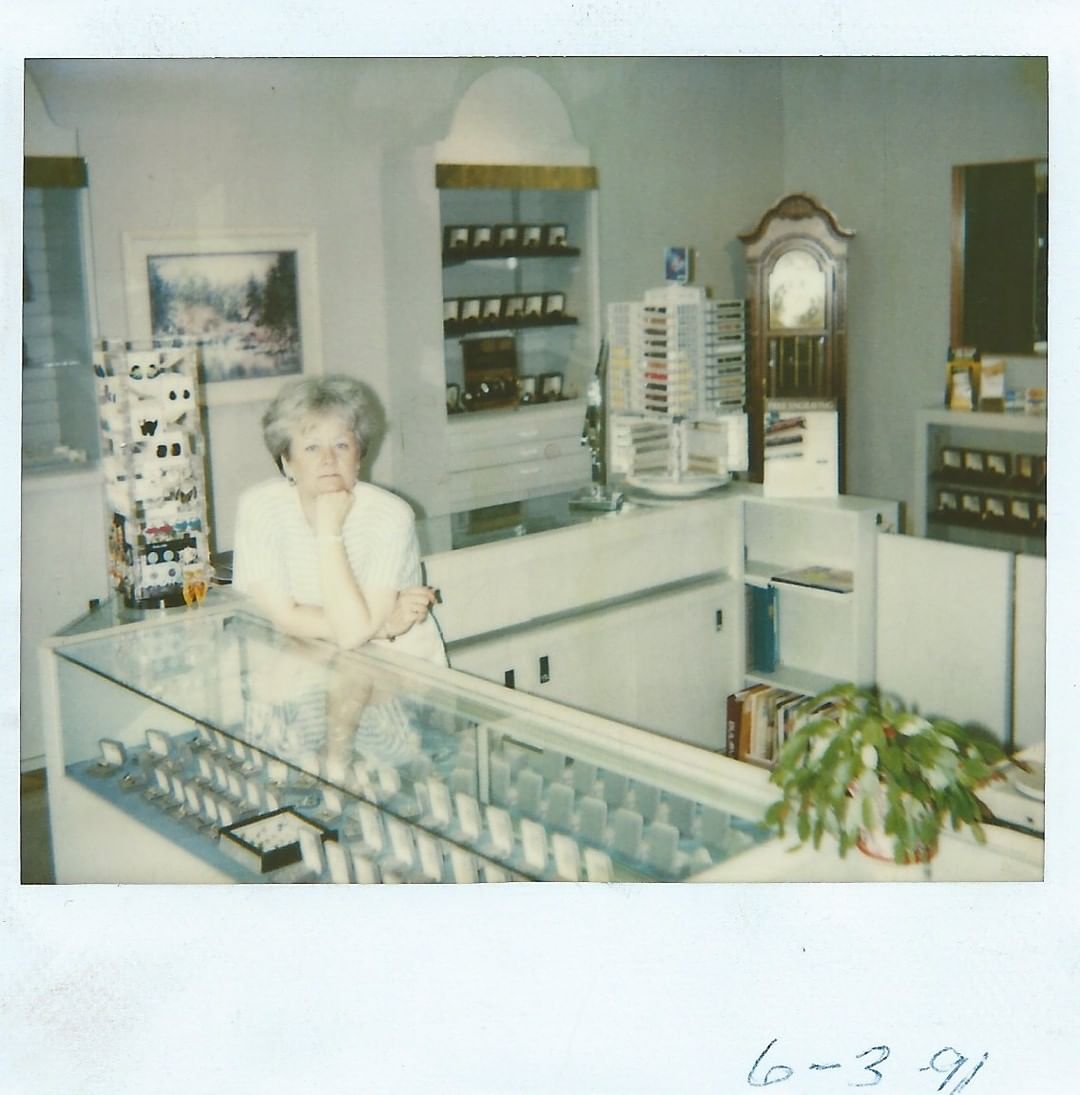 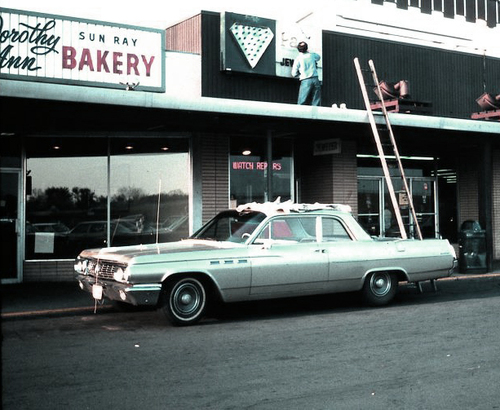 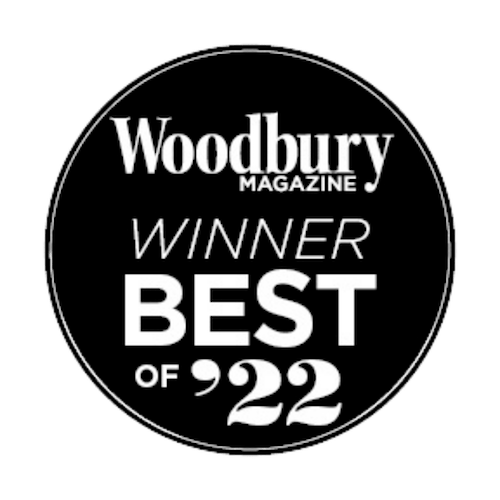 We’re honored to have been selected as Best of Woodbury 2022 – Best Jeweler!

For the past 46 years, it has been our great pleasure to provide a vast range of jewelry and jewelry services to our amazing customers. Your loyalty means the world to us, and it is because of you that we love what we do! We humbly thank all those who took the time to cast a vote in our favor, and we look forward to many more years being your trusted neighborhood jeweler.

A tinkerer looks at something and sees an opportunity to make it even more beautiful. 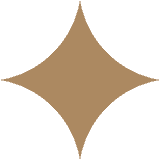